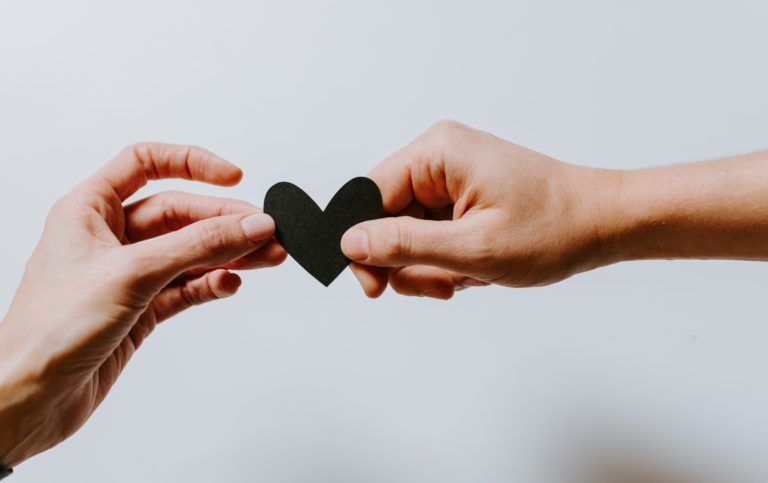 Transforming the lives of heart centered professionals through igniting their success. For us this means with every product you purchase, you support a person or an organization in need.

INVEST IN OUR WORLD

Your ideas, your hopes, your visions help create changes in the world that we do business in.

You help us make the goals come true of some philanthropy organizations. The matters close to our heart and its causes around women, children and education.

Please set your philanthropy goals individually be it towards your own family, with your neighbor and your community.

Partnered by donating with Regan Hillyer and Juan Pa on Building a School in Africa – every small donation count.

The story of Pencils of Promise below by the owner:

I reached into my backpack, handed him my pencil, and watched as a wave of possibility washed over him.

A smile erupted and his eyes brightened. I then saw the profound power and promise brought through something as small as giving a pencil to just one child. Over the next five years, I backpacked through more than 50 countries, handing out thousands of pens and pencils across six continents. These pencils, these small pieces of potential, led to powerful conversations with local parents and children across countless cultures and languages. From years of listening to their words, it became clear that there was a need for an international nonprofit that was led on-the-ground by a staff of locals from within each country, required village participation in each school, and deeply supported, trained and tracked each student to ensure their success. These are the guidelines on which PoP was founded in October 2008.

Since starting with just a $25 deposit, we have now built more than 400 schools.

In the process, we have learned a lot. We’ve learned that education is a living, breathing entity that with the right nurturing, evolves into something spectacular. We’ve learned that every piece of its growth is a challenge and that each pencil, each dollar, each supporter is essential. Pencils of Promise is now a global movement of passionate individuals, many of whom are the most dynamic and impactful leaders we have ever seen. They are committed to supporting a world with greater educational opportunity for all. Thousands have joined us, making contributions through acts both large and small. We fundamentally believe that a day will come in our lifetimes when every single child will have access to a quality education, and we will continue to work tirelessly in breaking down the restraints of today to enable the possibilities of tomorrow.

We have arranged that the Red Emirate Crescent be the collection point of choice at one of our customer buildings. We proud to partner with them and also you will find collection points in some of the stores in the UAE.

Open chat
Powered by
Hi There! How Can We Help You?